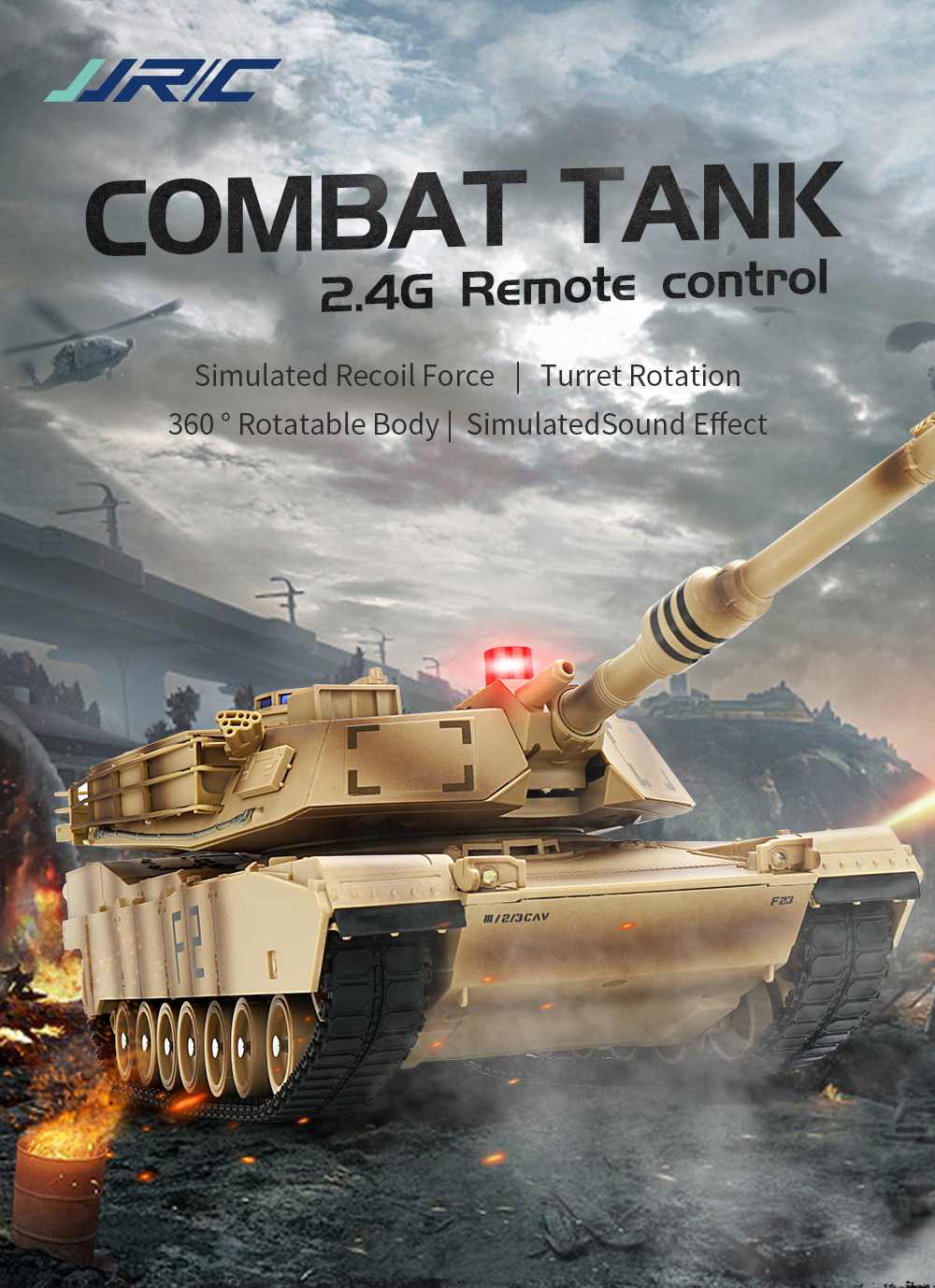 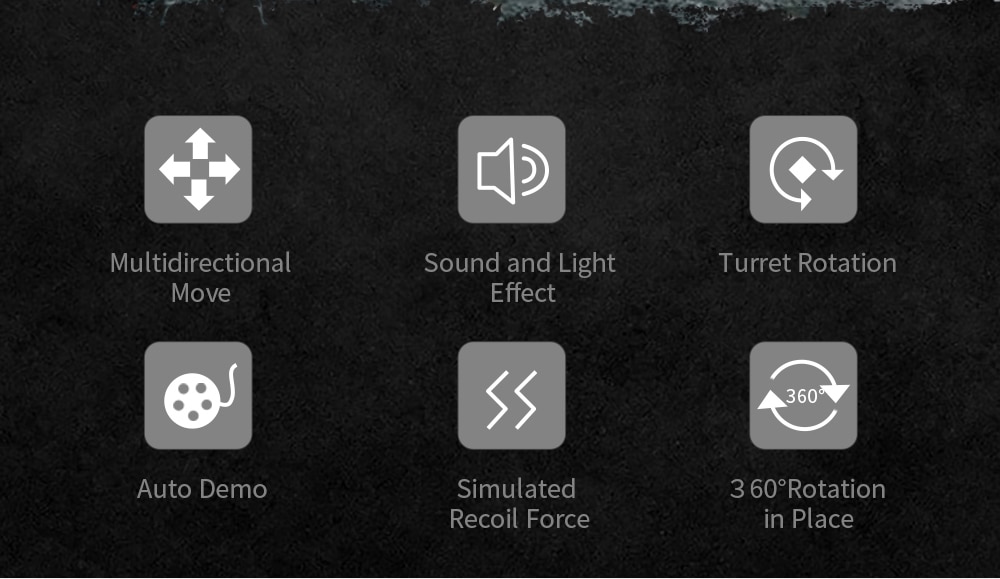 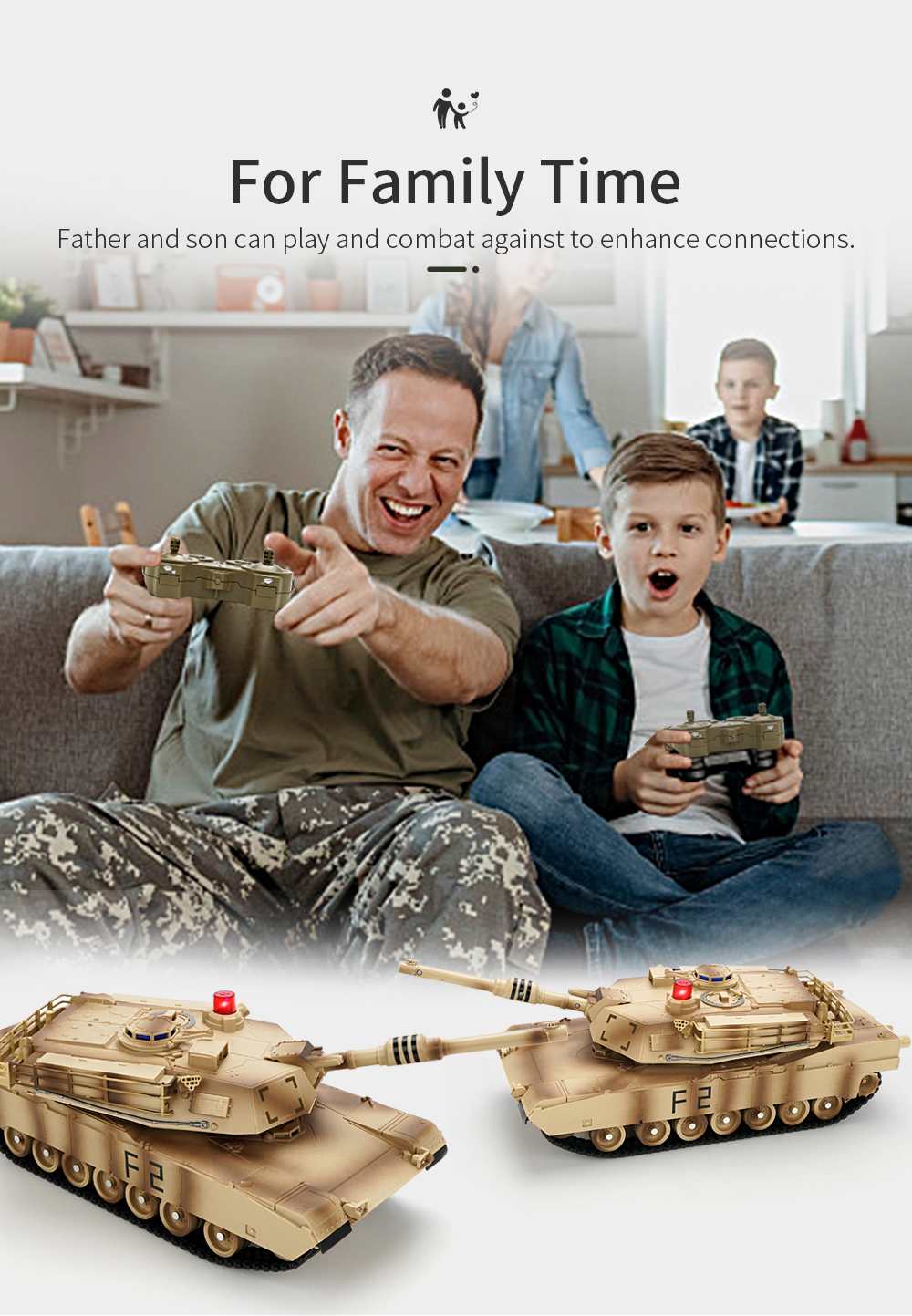 Brings you an exciting and interesting combat experience 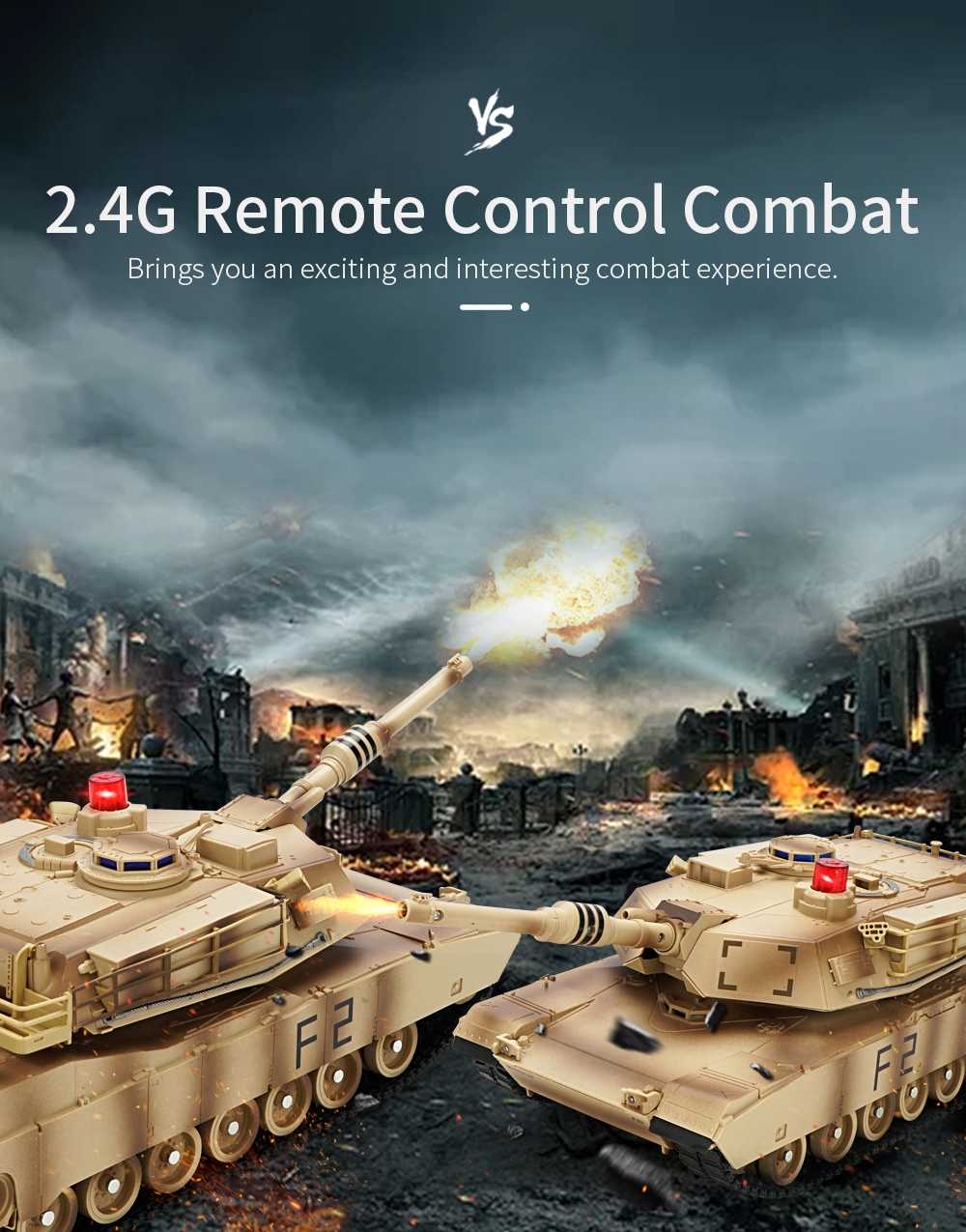 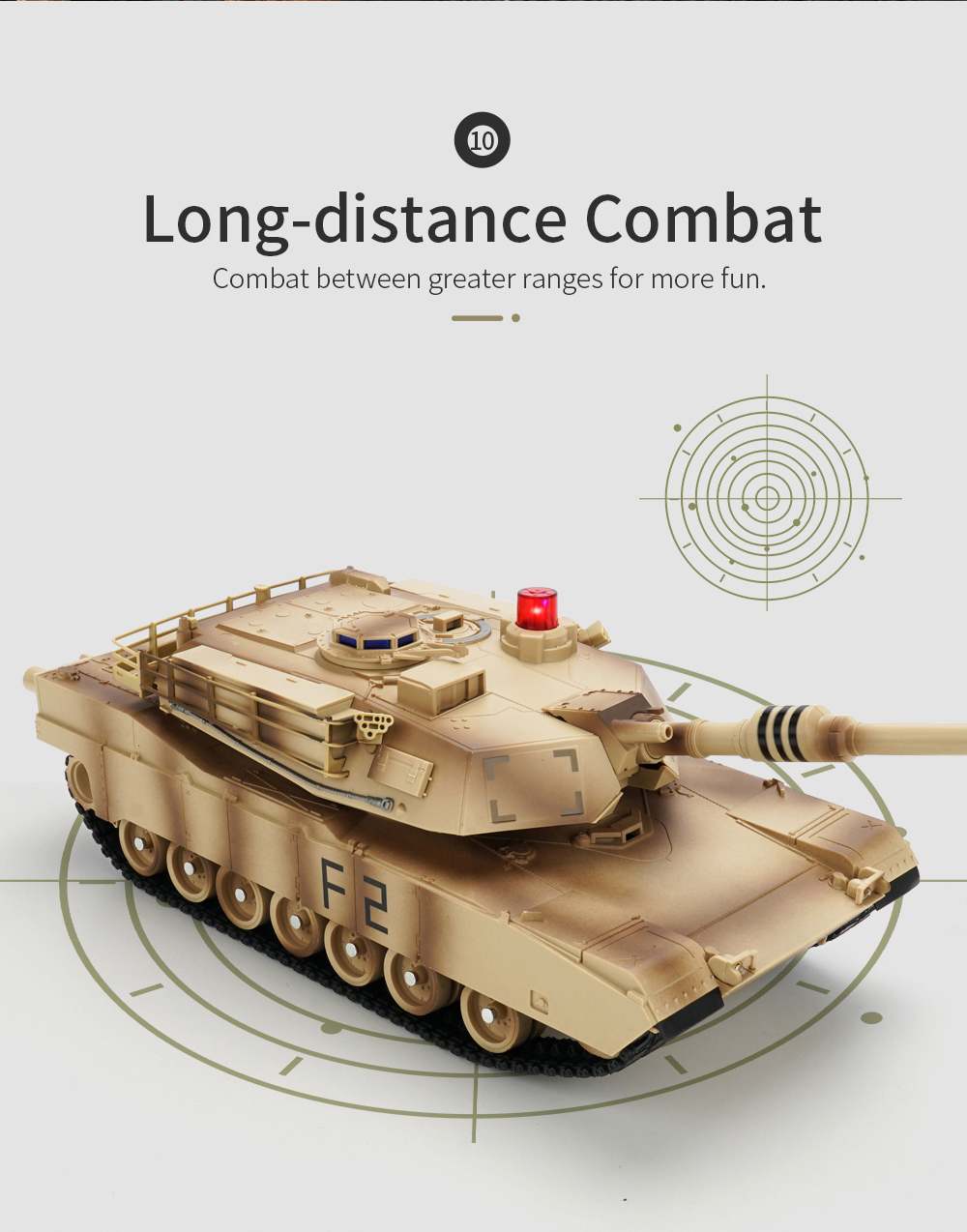 The turret has an automatic clutch. Press the ball key on the remote control, there is a sound of the ball and the inertia of the fuselage, guns effect, simulating firing action.

Play the Tank with the rhythm of music(Music can be turned off by remote control), and flashing LED lights, bringing to your kids a different visual and wonderful experience! 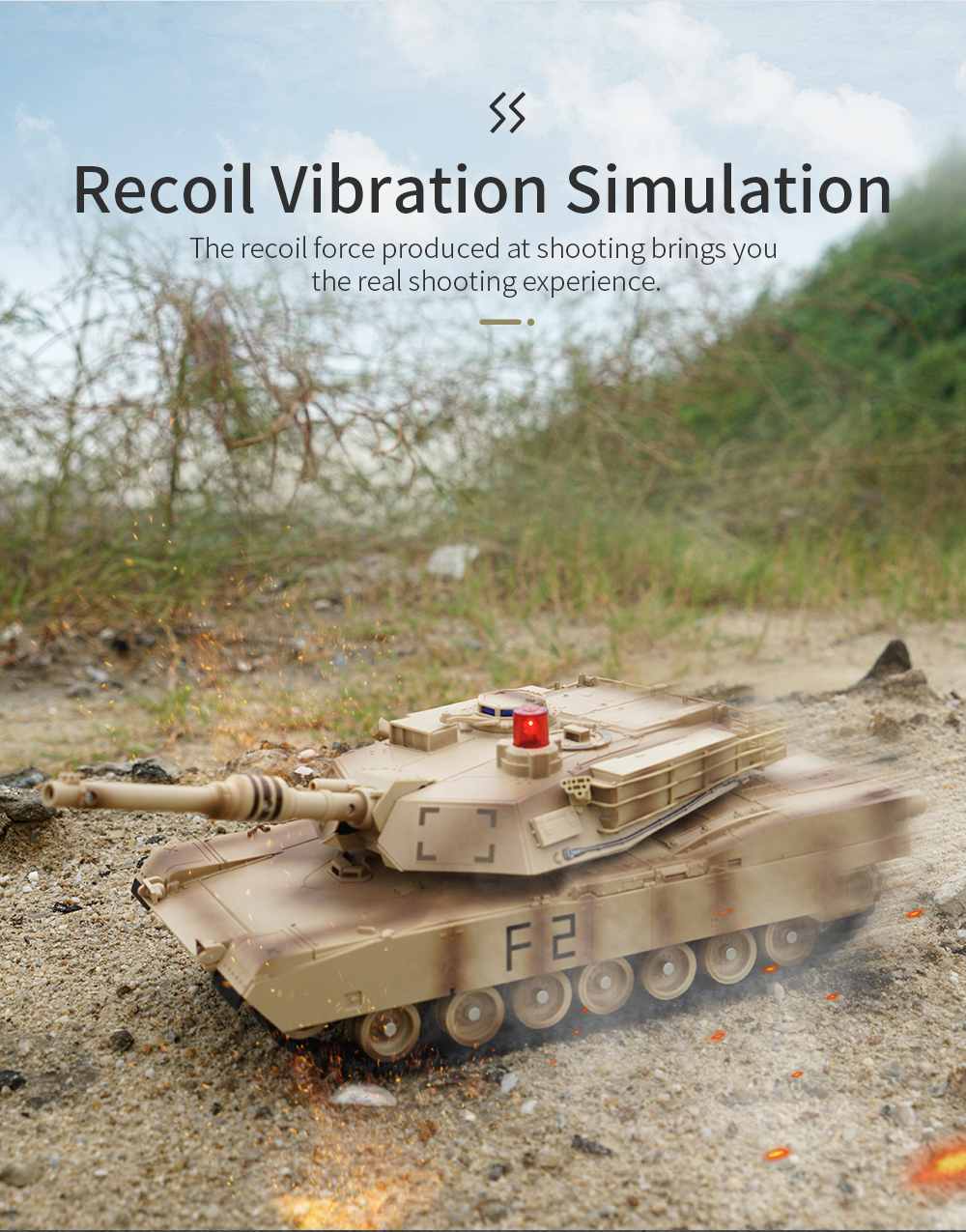 Each side of the tracks rotates in the opposite direction to change the direction of the body. 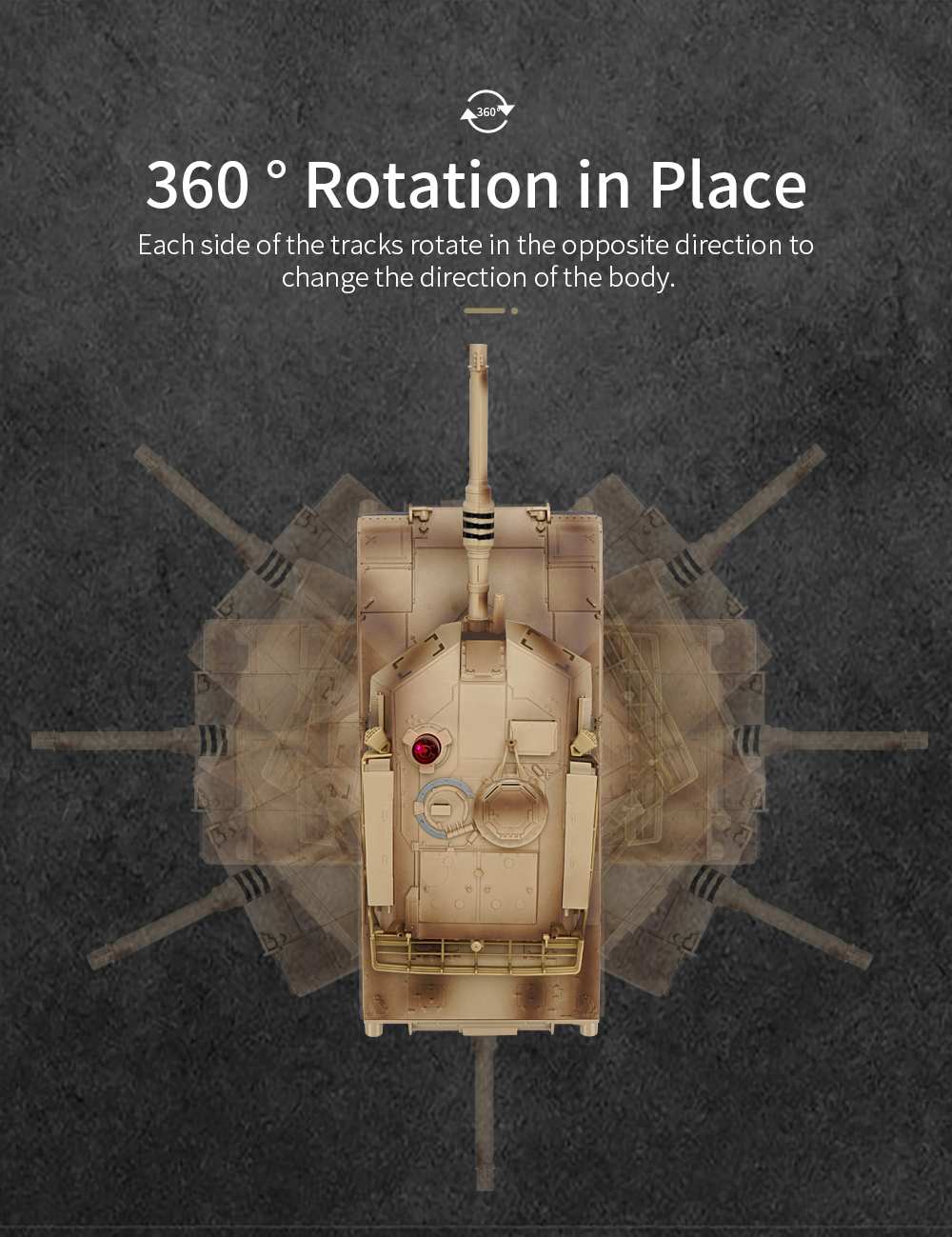 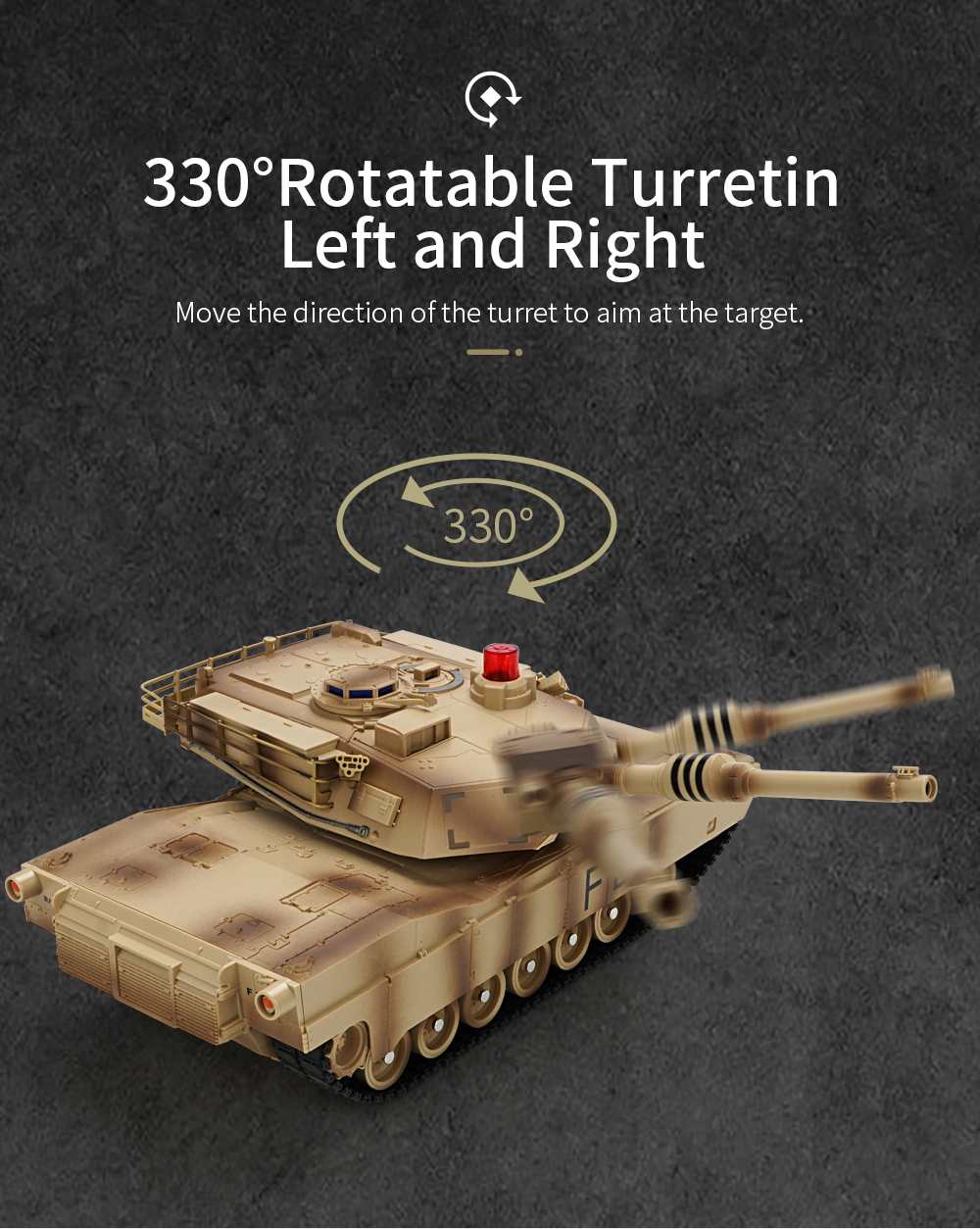 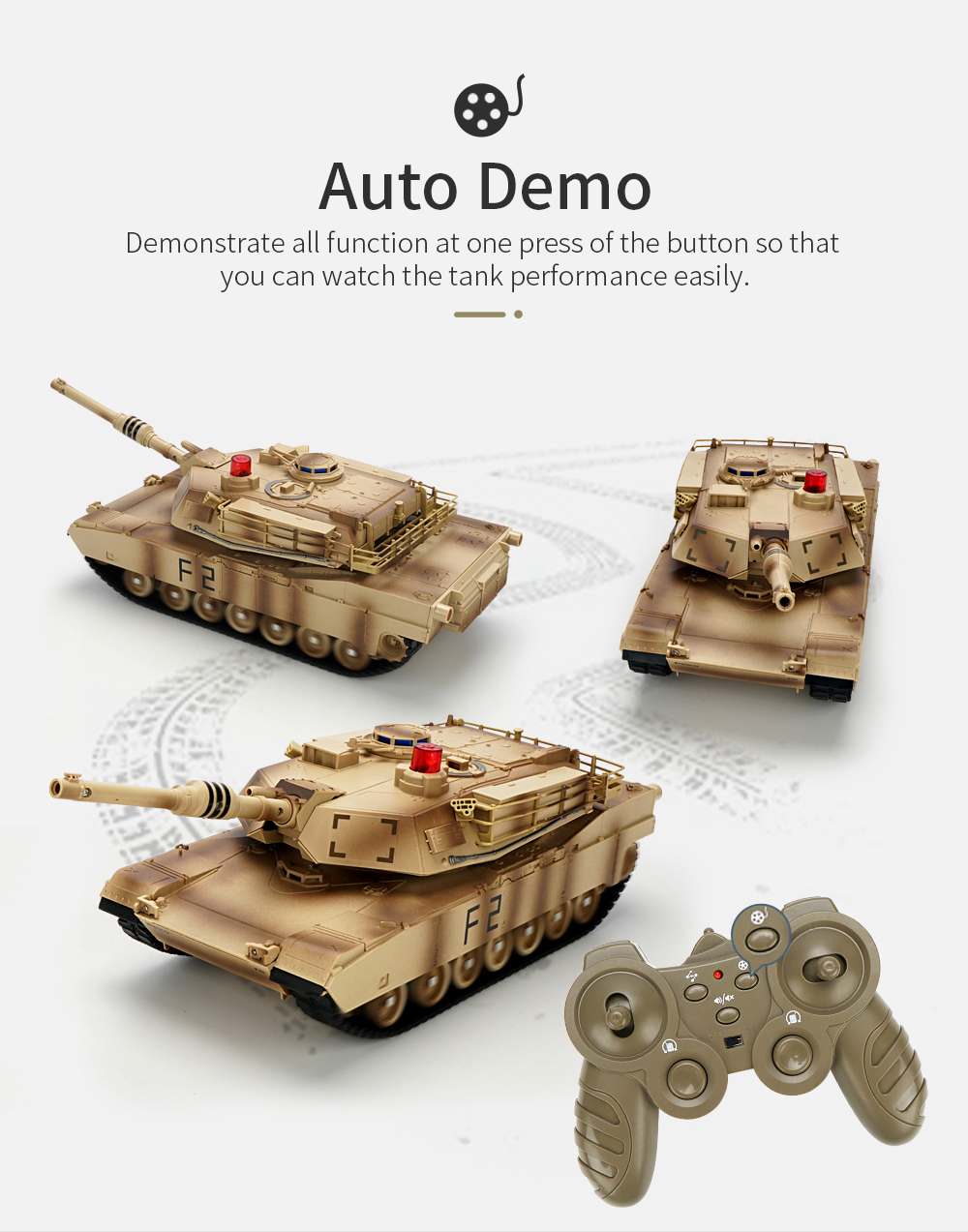 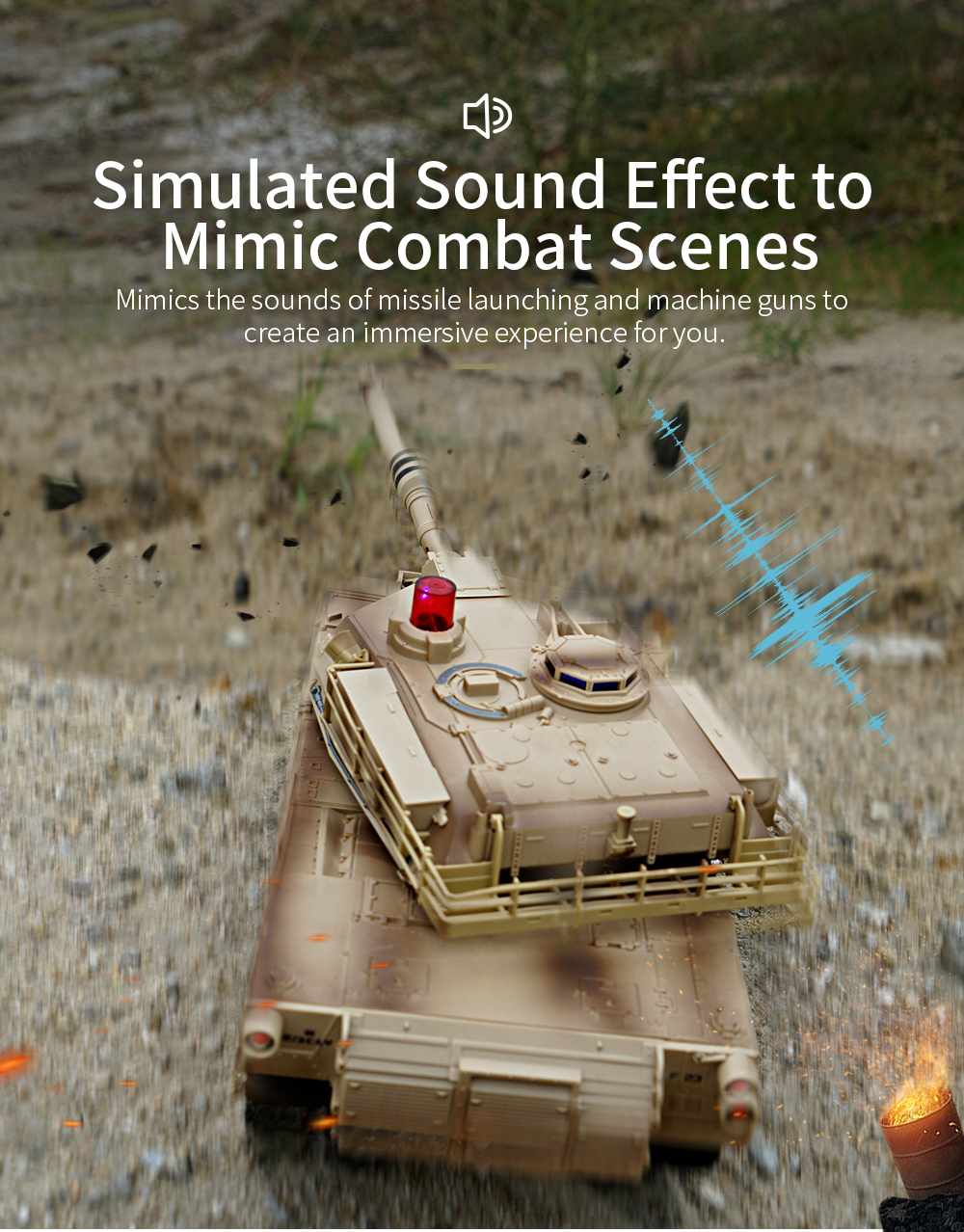 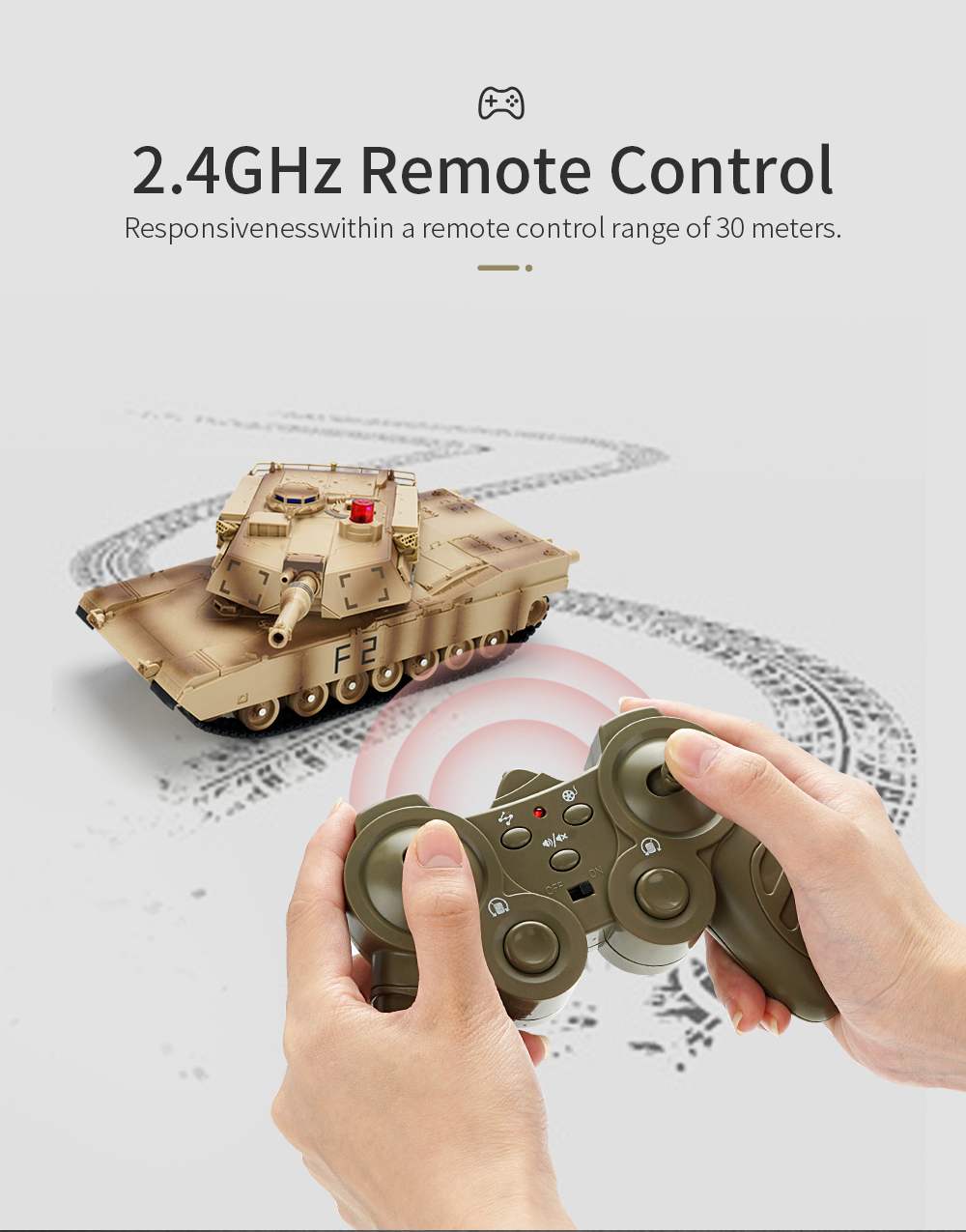 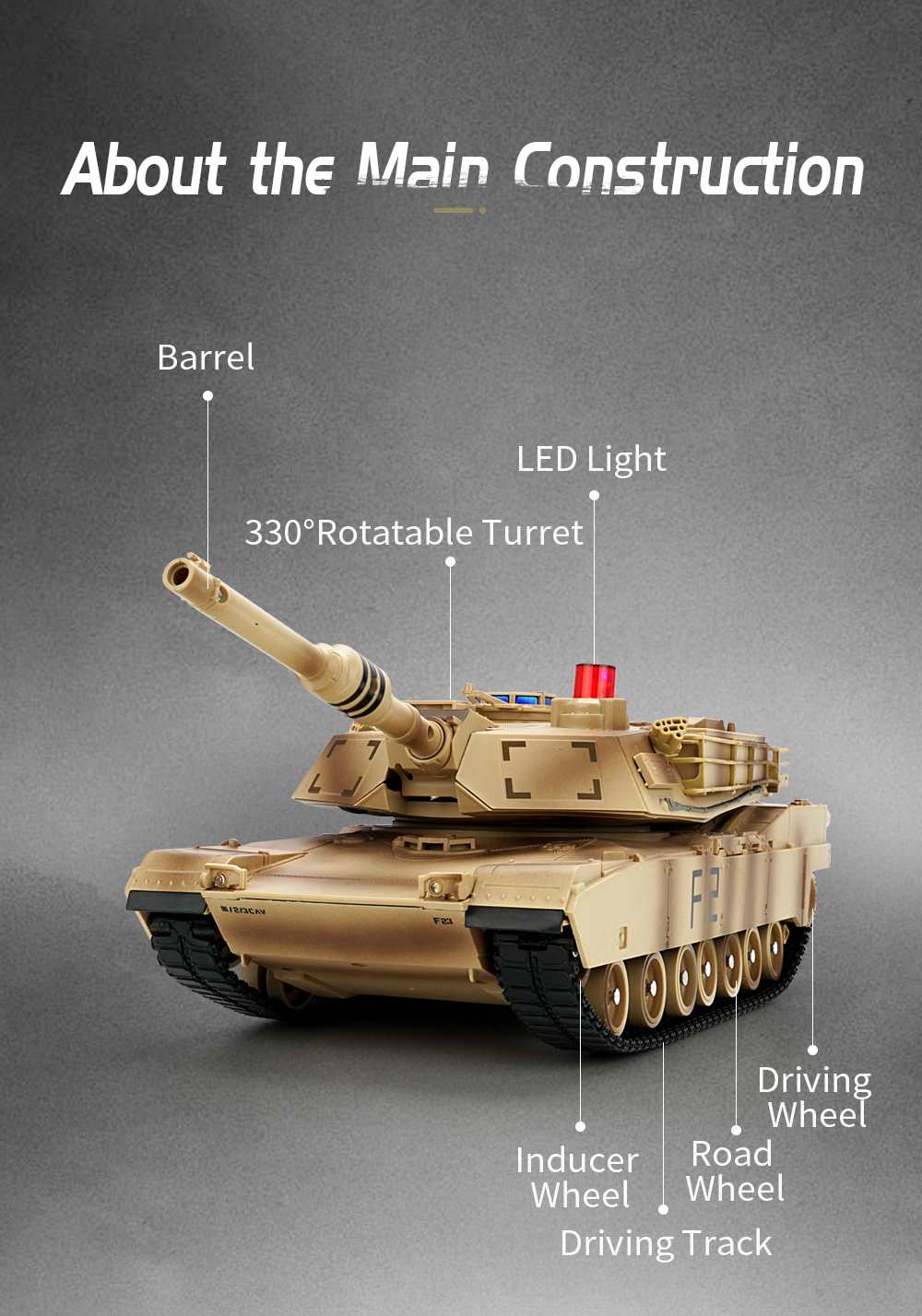 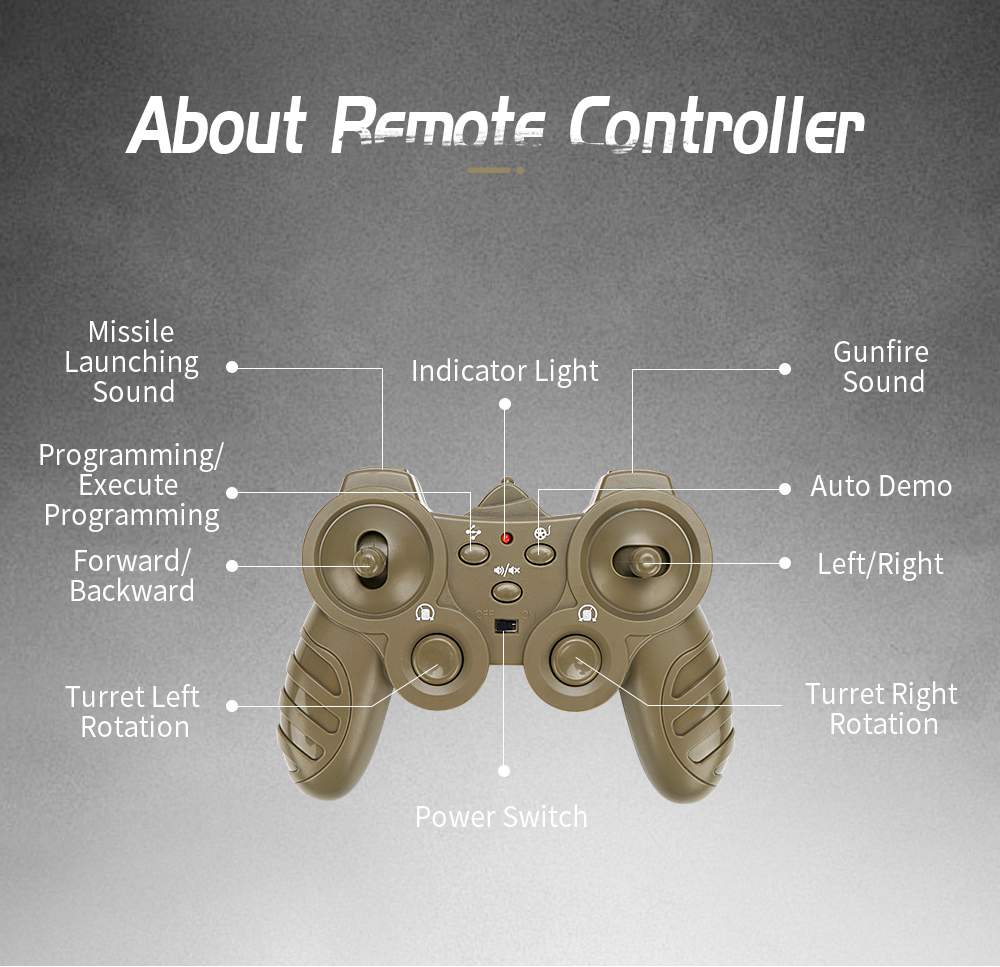 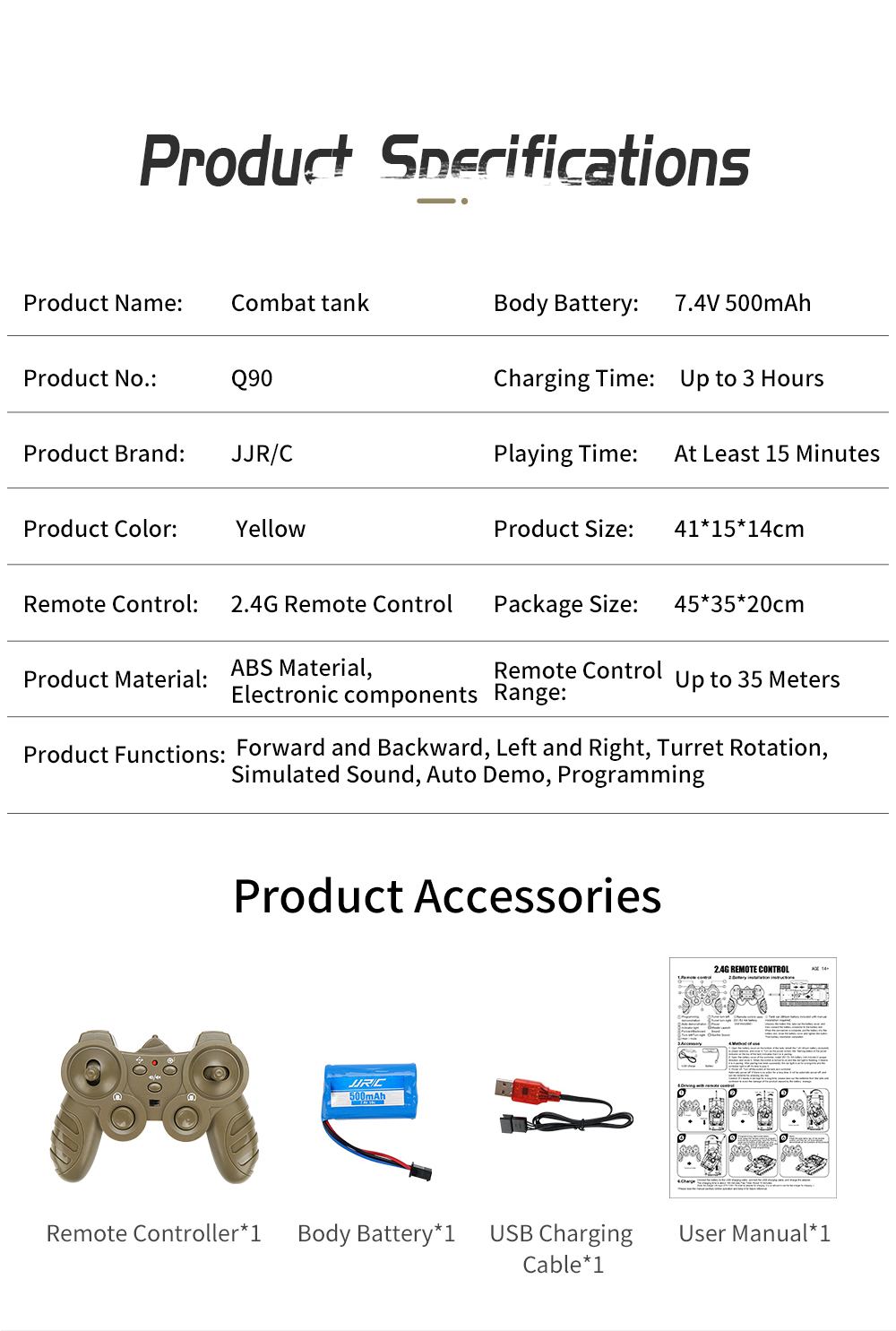 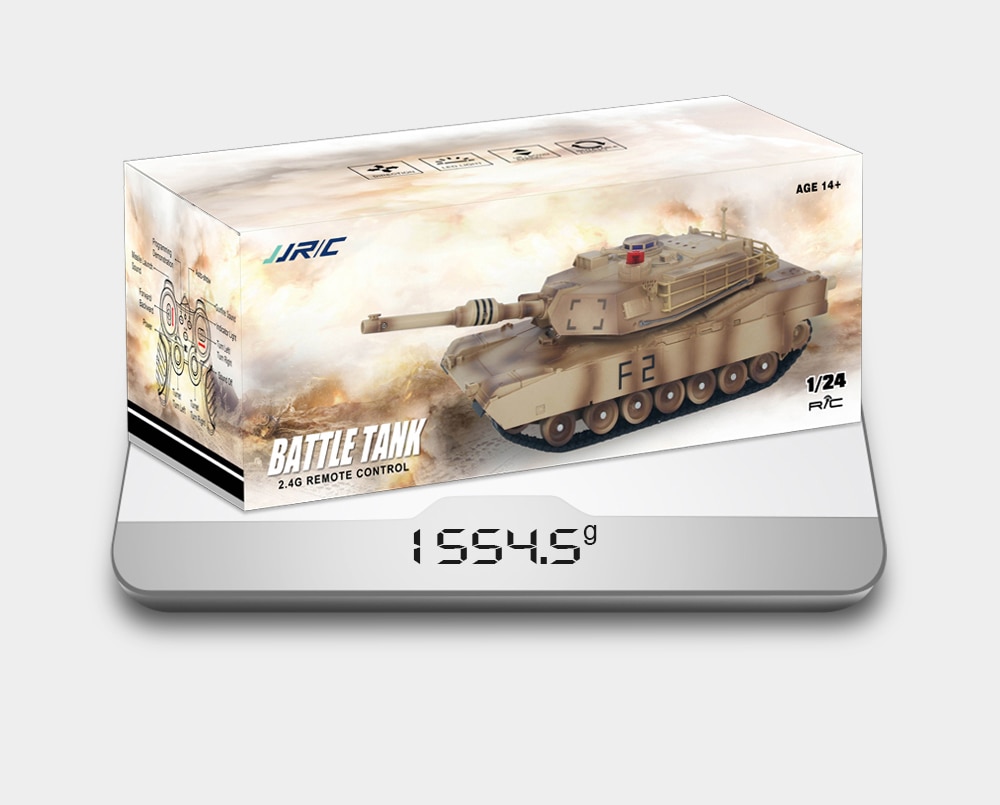 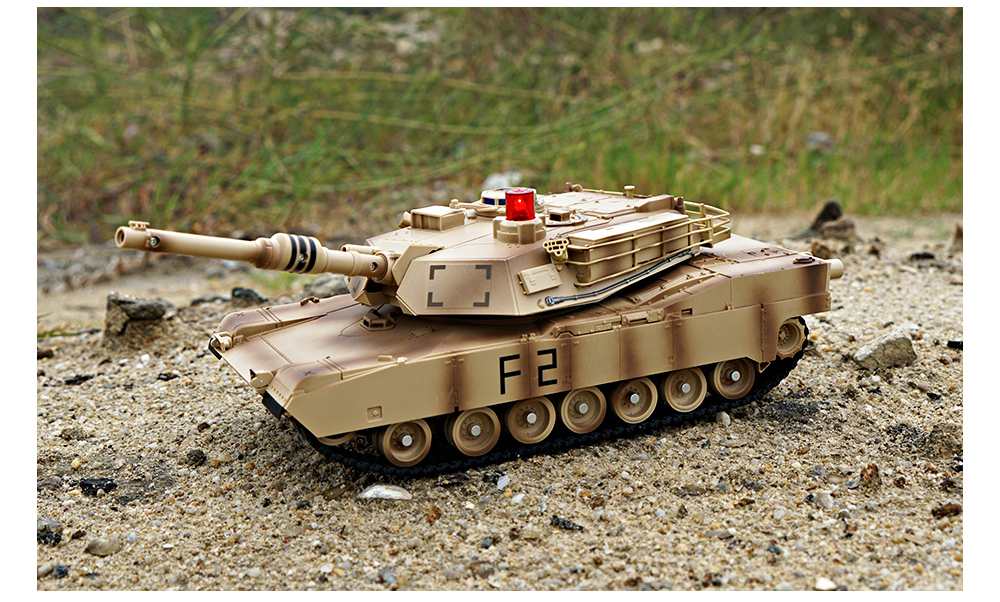 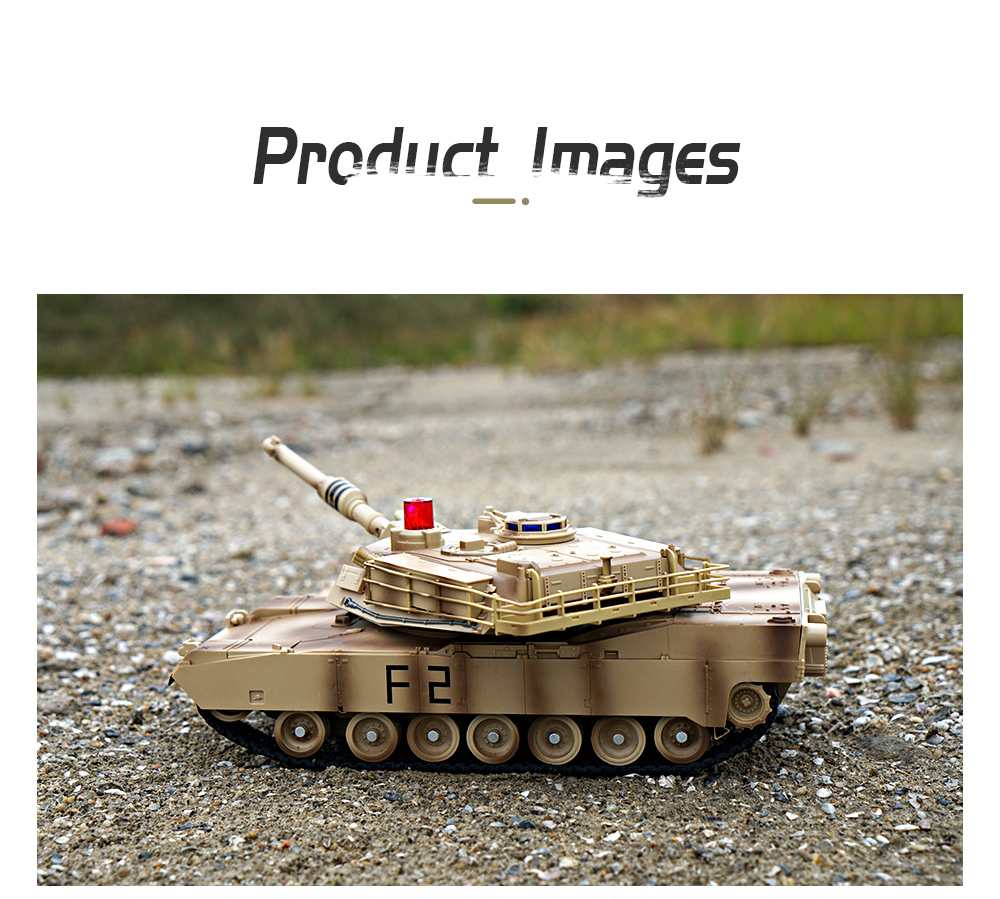 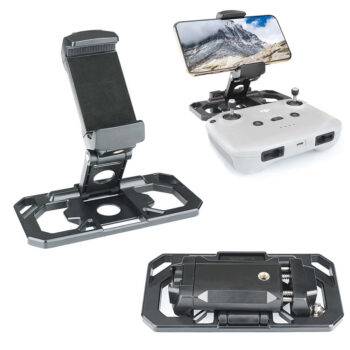